Bitcoin is Not Cryptocurrency

In the book "Where Good Ideas Come From," Steven Johnson writes,

"The key to understanding the logic of serendipity is to recognize that chance favors the connected mind."

Bitcoin is a product of serendipity. It was created by Satoshi Nakamoto, who disappeared from the internet in 2011 after releasing a white paper outlining how Bitcoin would work. His identity remains unknown.

Satoshi Nakamoto understood the concept of money, something philosophers and economists have been struggling with for centuries. He saw that money has two distinct properties: it exists as a representation of value, and it functions as a store of value. He realized that Bitcoin's proof-of-work system could be leveraged to create true scarcity—and that it could do so on a global scale, without relying on any central authority or institution.

Bitcoin's proof-of-work system makes it incredibly difficult for anyone to manipulate Bitcoin's blockchain. Because of this difficulty, Satoshi Nakamoto knew Bitcoin would be secure from any kind of inflation or dilution. This is what gives Bitcoin its uncanny ability to maintain value over time—even when there are multiple competitors vying for dominance in an industry where price manipulation is rampant (such as cryptocurrency).

This brings us back to our original point, Cryptocurrency is not Bitcoin. I hear it all the time.

"I invested in cryptocurrency."

"I think cryptocurrency is the future of finance."

There's a problem with this.

It's like saying, "I really like to read books," or "I think reading is the best way to learn." Cryptocurrency is a word that people use to describe any digital representation of value that they trade on an exchange. But it's also a word people use to describe Bitcoin: the original, global, distributed and decentralized, peer to peer, electronic money.

Bitcoin was discovered by Satoshi Nakamoto in 2008, after he set out to define true scarcity: a resource so finite, so scarce, that it could be used as a store of value for billions of people around the world. His discovery? A coin bound by math itself—a coin that could never be copied or duplicated—a coin that would take many years to fully mine (even with computers as powerful as they are today). This was Bitcoin: mankind's penultimate vehicle for transporting value across space and time; something that could never be counterfeited or stolen, seized, confiscated, whatever word the Fed is using nowadays.. Bitcoin was discovered October 31st, 2008 and released January 3rd, 2009. Ever since then, the world has been adjusting to it. Governments have been trying to destroy it. Banks have been trying to copy it. People have been using it to get free. 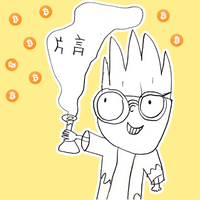 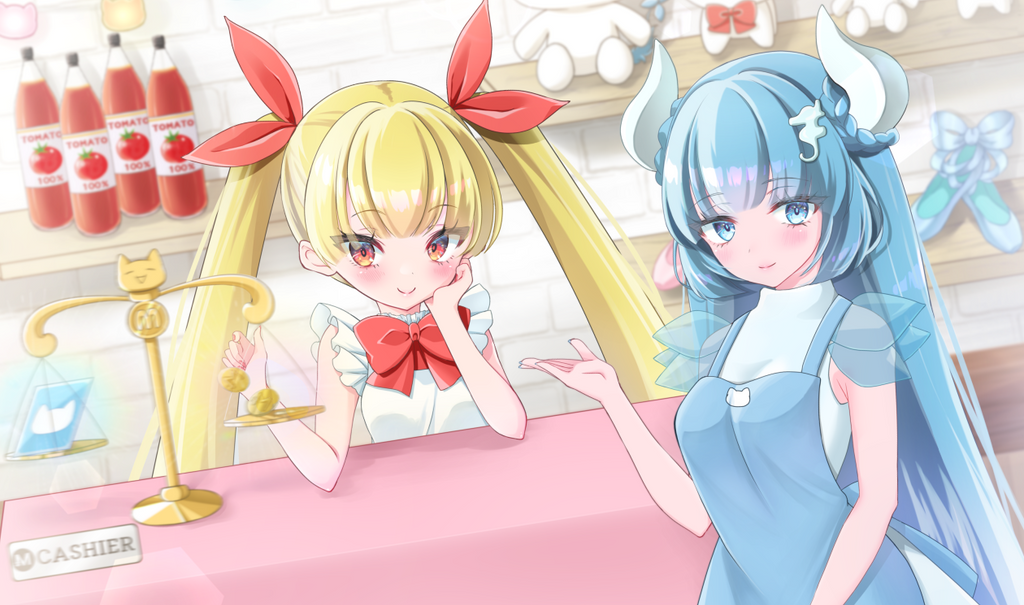 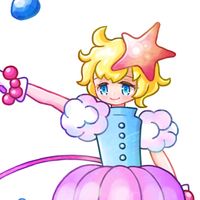 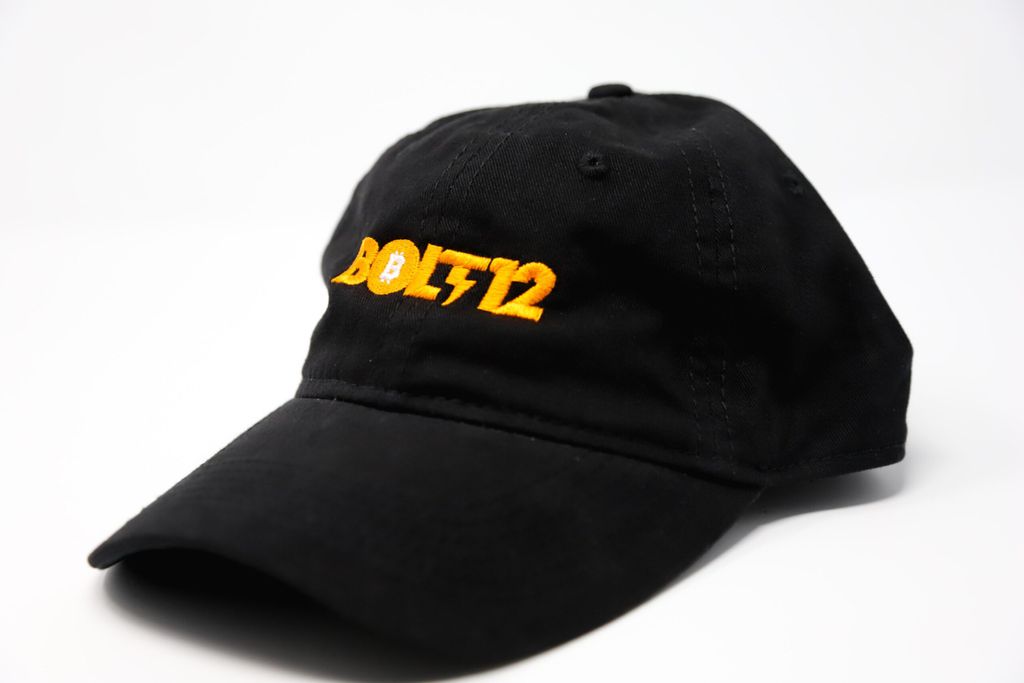 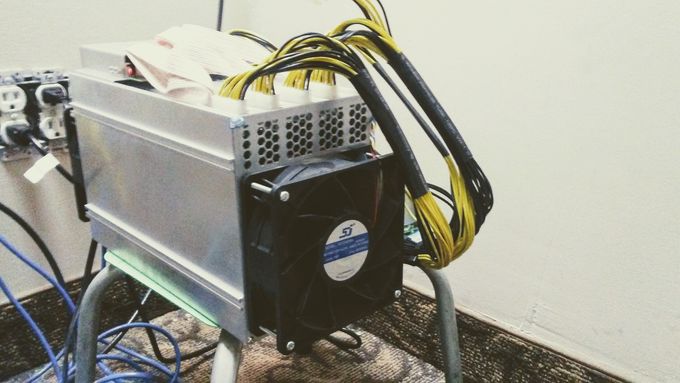 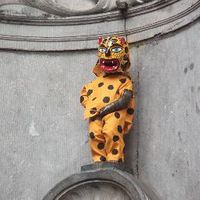 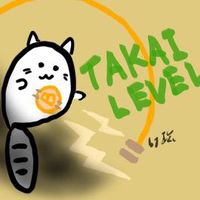 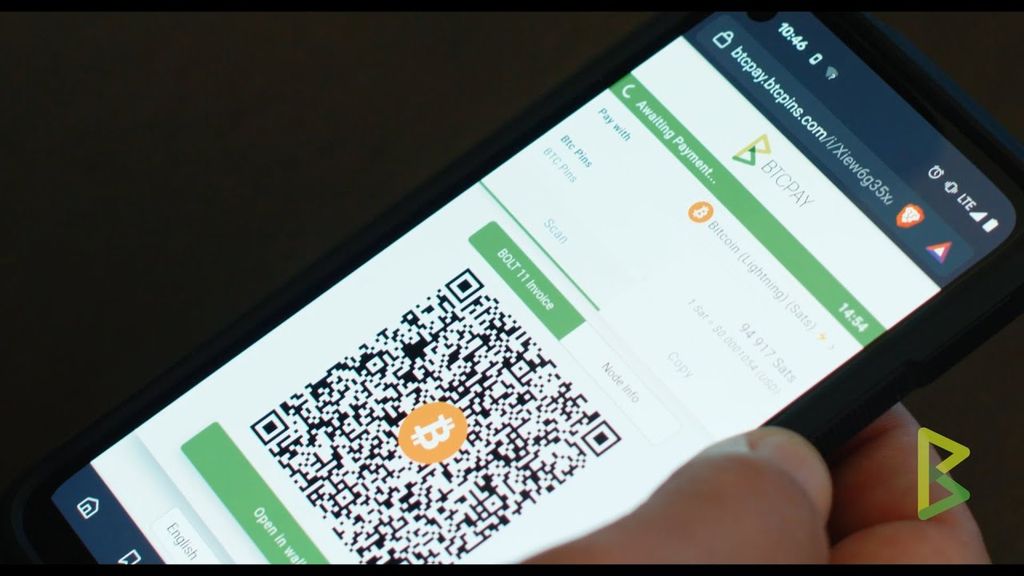 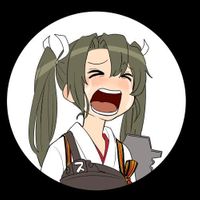 Bitcoin is Not Cryptocurrency