You might have heard of captions and subtitles being similar, yes they are similar but not the same. There lies a small difference between them that can have a huge effect on which one to use and when. Captions are textual forms of speech and dialogues. On the other hand, the subtitles are the translation of this transcribed caption into other languages from the source language.

Both the captions and subtitles represent the dialogues being exchanged between the characters on your computer or television screen and are being displayed at the bottom of the screen. Multiple online video platform giants with the highest standards for subtitles and closed captions group both of them in the wrong way. You might have found caption and subtitle under the same subtitle heading and also might have created a doubt on what to use, what is required, which one is better, and are these two the same? This can be a really tough decision for someone trying to learn the differences.

Quick Analysis On Caption SubtitleThere are two types of captions, open captions and closed captions. The only difference between these two different types is the featureof one of these being able to be turned off by the user.

Closed captioning and subtitling are temporary and a viewer can use them or turn them off as per his/ her convenience by clicking on a button. While open captions are permanent and thus can’t be turned off. They are embedded in such a way that it will be shown been displayed at the bottom of the video.The aim of adding captions in a video is particularly for the individuals who are either deaf or hard of hearing. Captions include all sorts of sounds like background noise, different speakers, and other such required information in the textual form.

Subtitles are not the same and don’t serve the same purpose as what captions do. Unlike captions, subtitles are used for an audience who can hear but are unable to understand the language of the video. These are the translation of the spoken words from a movie/ video and others. Closed captioning and subtitling are considered to be transcripts of an audio/ video file that perfectly timed and is developed before the video/ movie is being published/ released.

Caption subtitles are not only for understanding a foreign language video or film in your native language but are also super helpful for individuals trying to learn new languages. It has been considered one of the best ways to learn a new language because it involves both the written and oral forms at the same time plus it is super entertaining and a fun way to learn.

Wrap – UpThe importance of both subtitles, as well as captions, is present in the current needs of people. But another vital thing here is to understand what your video demands and which of these services should you hire to get more viewership and to reach a wider base of audience. Visual Subtitling is one such brand that is assisting multiple businesses and industries with these services. 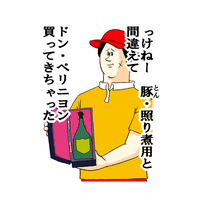 I agree with you about this matter. Sometimes difficult to listen only by the voice.

I agree with you about this matter. Sometimes difficult to listen only by the voice. 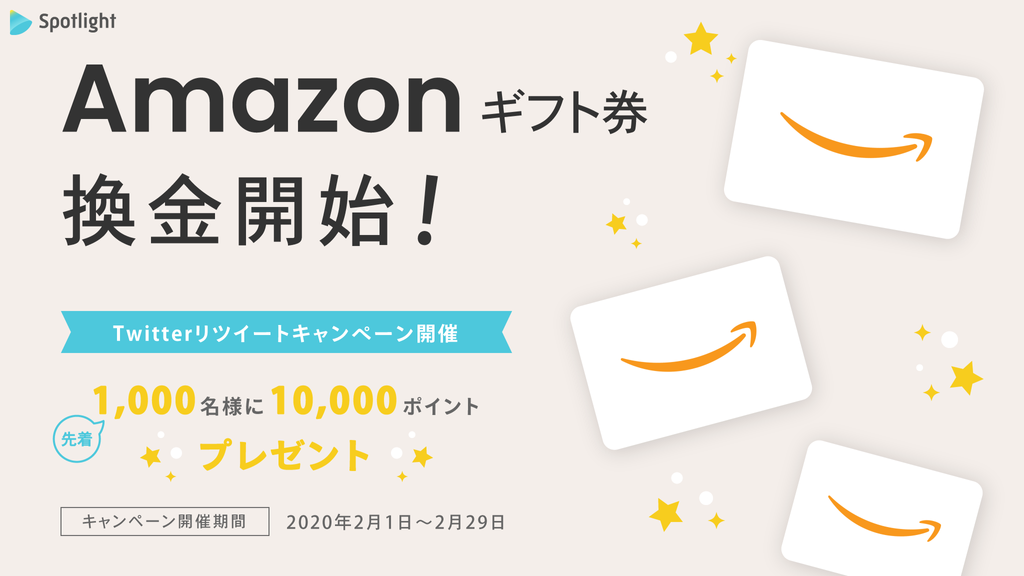 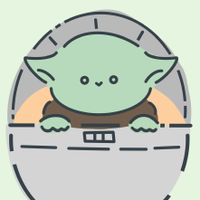 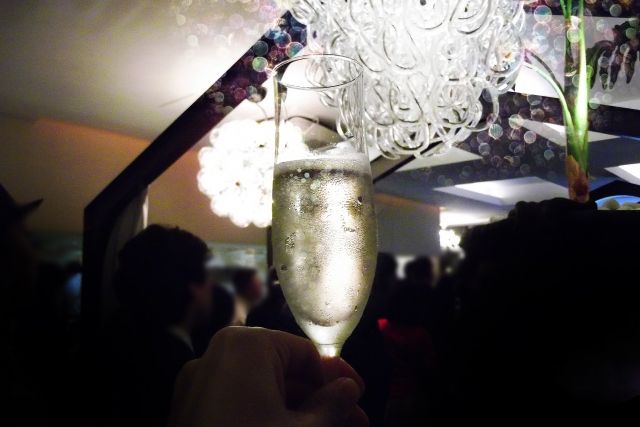 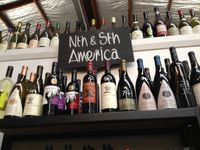 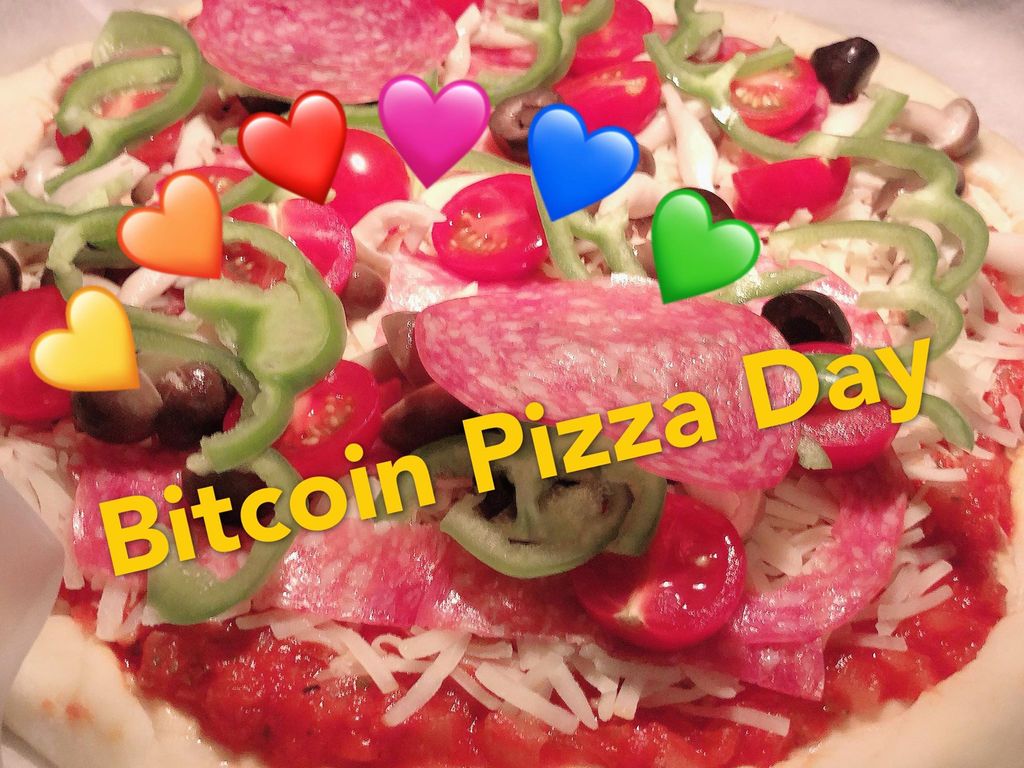 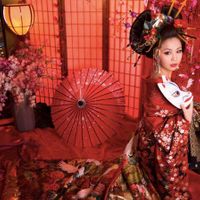 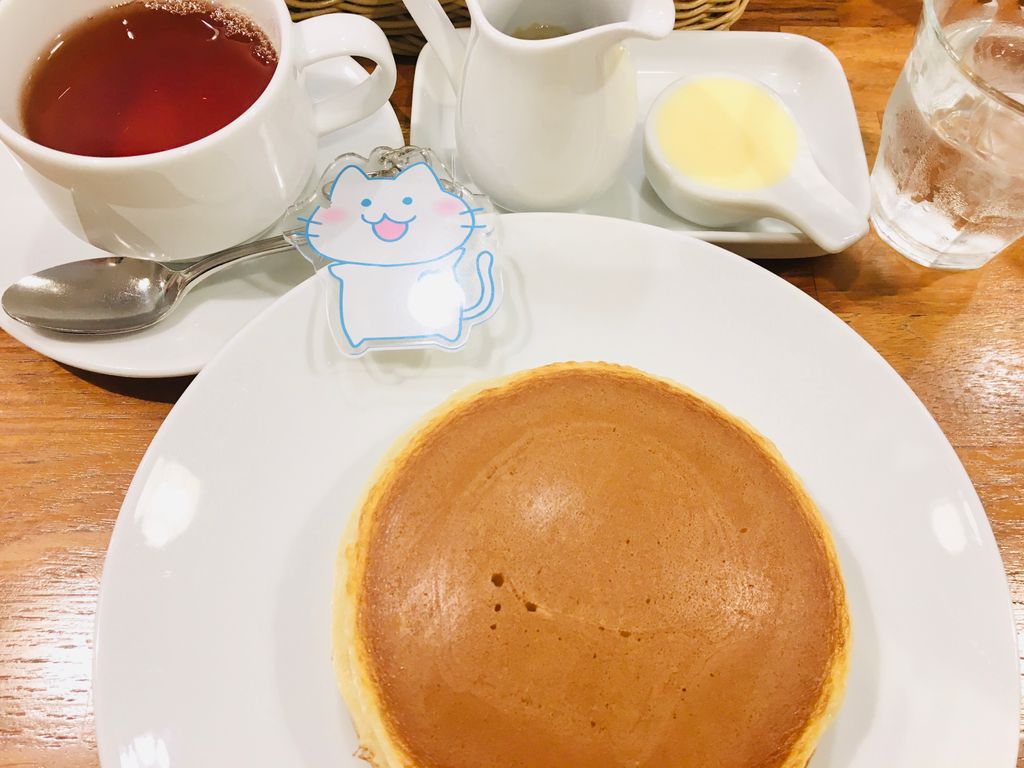 Key Factors To Keep In Mind For Translation

The Role Of A 24 Hour Translation Agency In The