The Role Of A 24 Hour Translation Agency In The 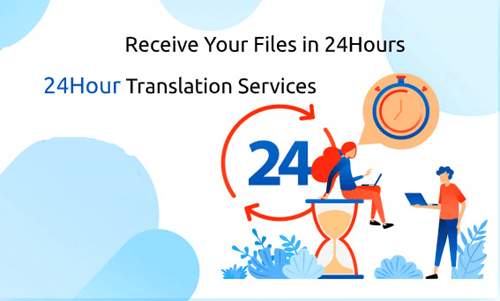 You might have heard of captions and subtitles being similar, yes they are similar but not the same. There lies a small difference between them that can have a huge effect on which one to use and when. Captions are textual forms of speech and dialogues. On the other hand, the subtitles are the translation of this transcribed caption into other languages from the source language. Both the captions and subtitles represent the dialogues being exchanged between the characters on your computer or television screen and are being displayed at the bottom of the screen. Multiple online video platform giants with the highest standards for subtitles and closed captions group both of them in the wrong way. You might have found caption and subtitle under the same subtitle heading and also might have created a doubt on what to use, what is required, which one is better, and are these two the same? This can be a really tough decision for someone trying to learn the differences. Quick Analysis On Caption SubtitleThere are two types of captions, open captions and closed captions. The only differ

Key Factors To Keep In Mind For Translation 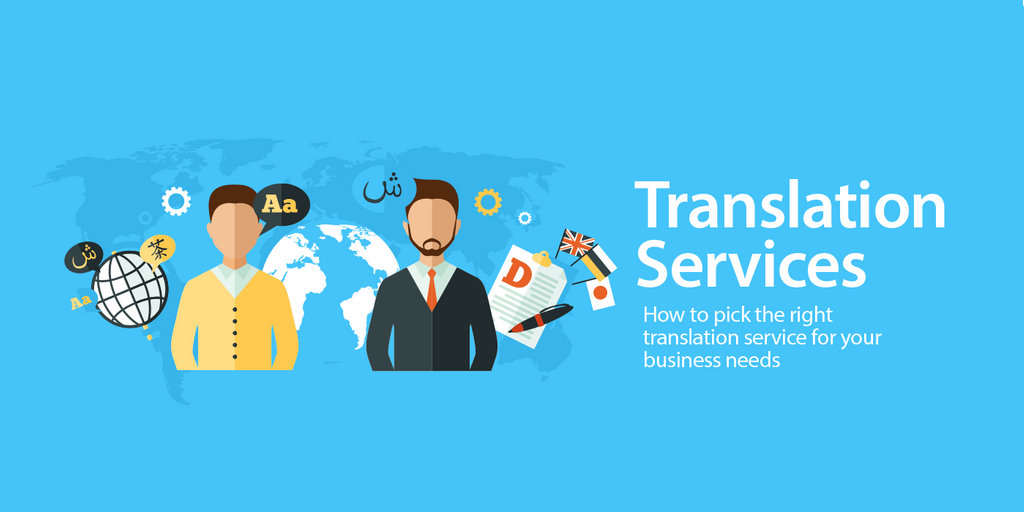 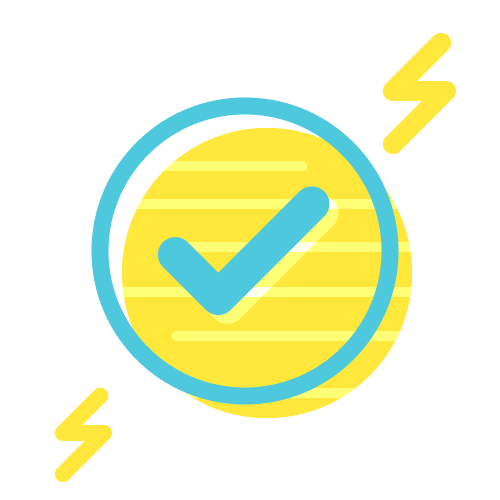